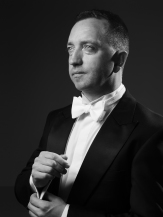 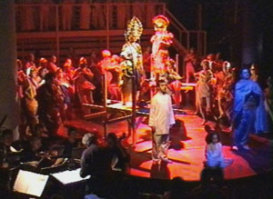 David Heathcote is a opera and concert tenor, who made his debut in the role of Gandhi in the British premier of Philip Glass' opera, Satyagraha.

David is one of The 3 British Tenors, who perform in concerts and corporate and private events with the classic tenor repertoire loved around the world.

Bring Him Home from Les Miserables by Claude-Michel Schönberg